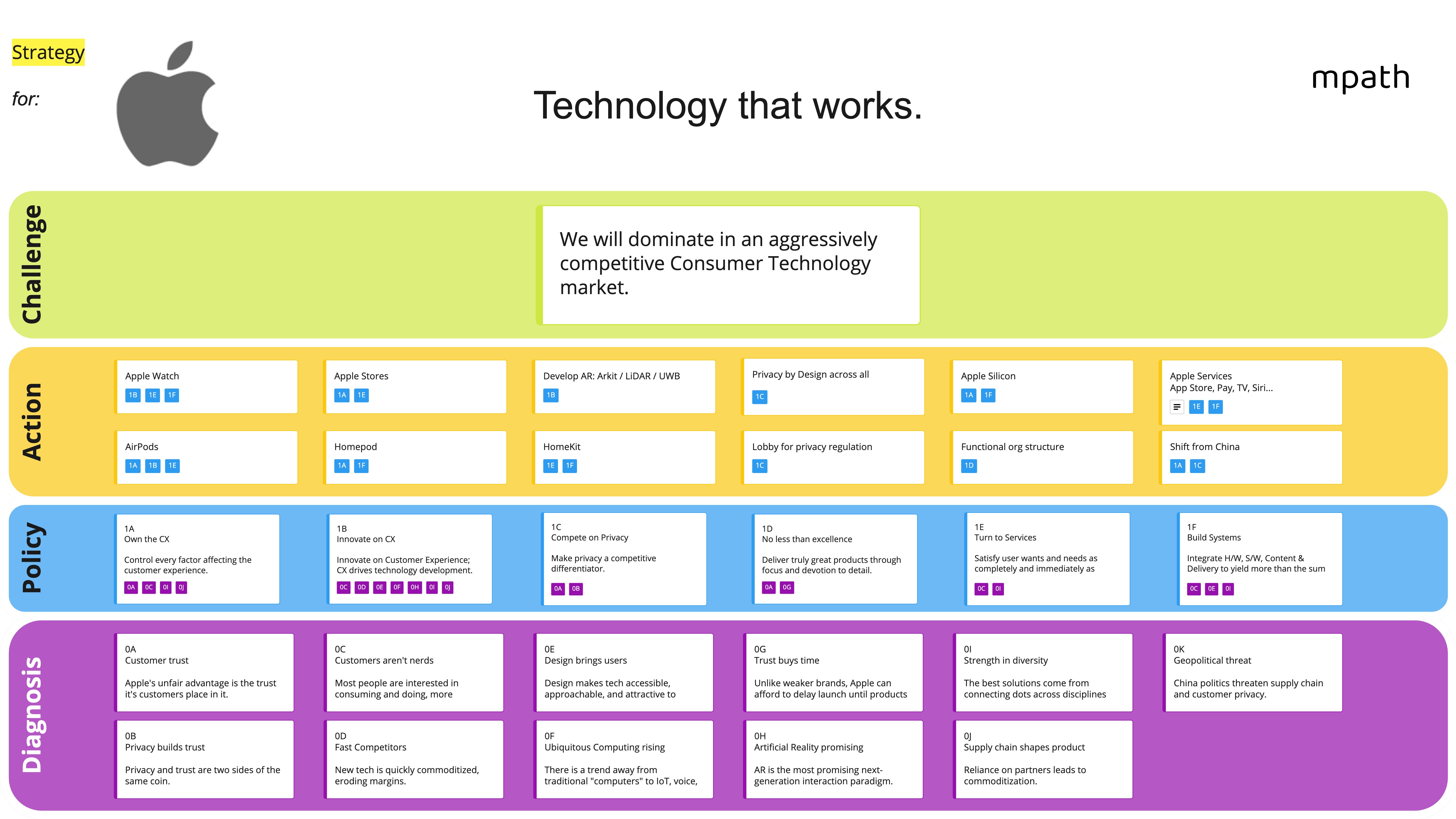 Using Apple as a lens to understand the Strategy Canvas

Apple Inc. (AAPL) is likely part of your life. Maybe you have an opinion on that. Or you might be curious how, last week, Apple became the first company valued at more than USD 2 Trillion. I was, so I made a Strategy Canvas for Apple. 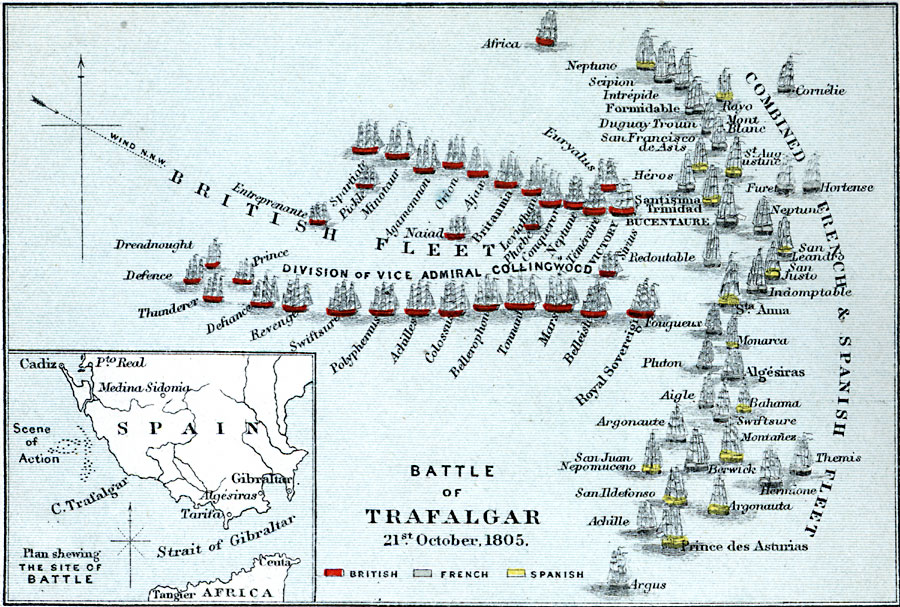 The Battle of Trafalgar

The Battle of Trafalgar in October 1805 established British naval supremacy for more than 100 years. Devised by Admiral Horatio Nelson, the battle is a classic example of masterful strategy. This is the first of a series of posts where I take examples from Richard Rumelt's Good Strategy Bad Strategy and lay them out on the Strategy Canvas.